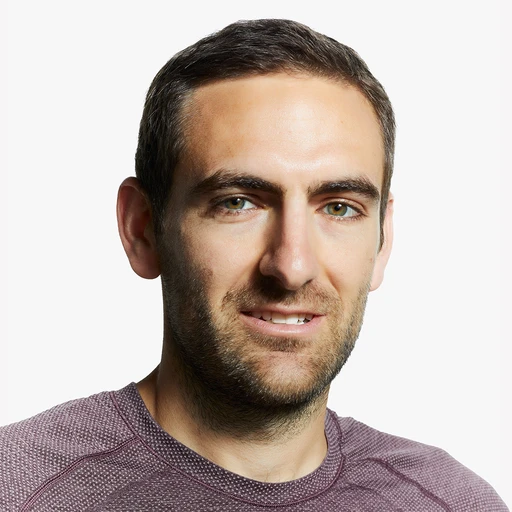 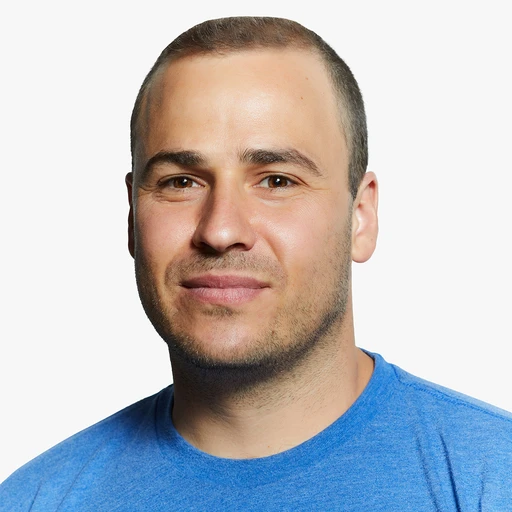 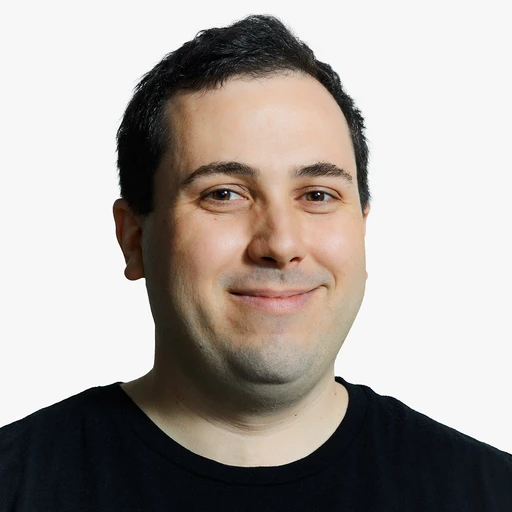 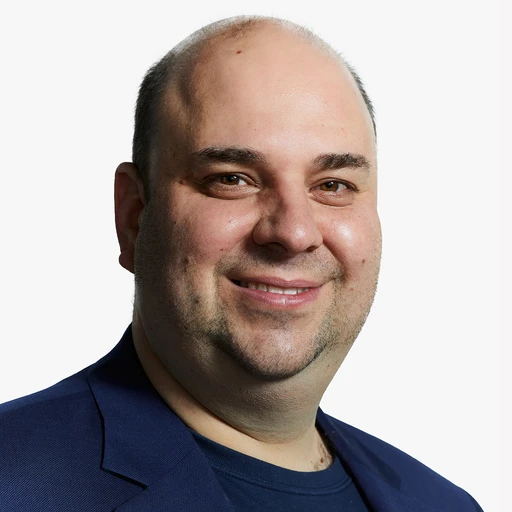 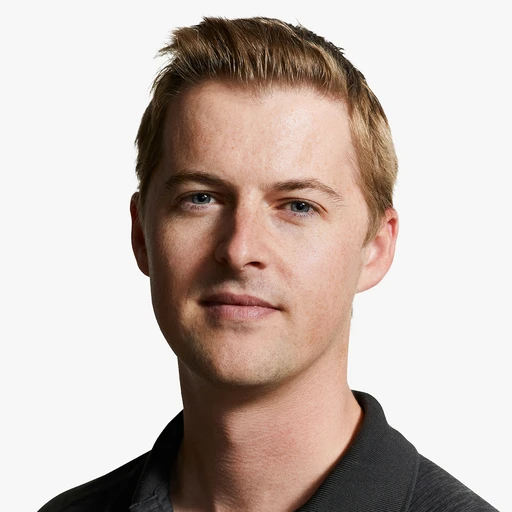 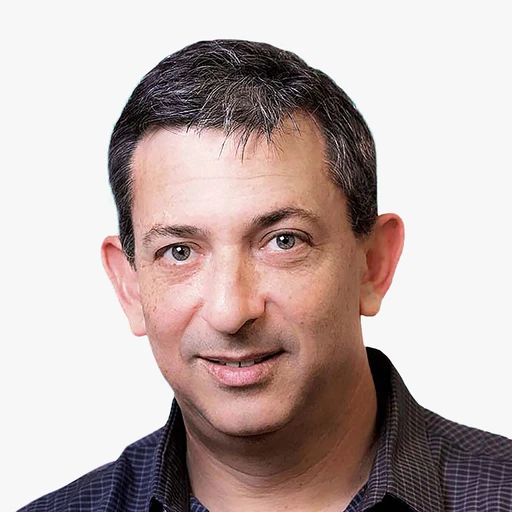 Roy Goldman comes to Skydio with over two decades of experience within product management of high-tech solutions for enterprise. He has held executive roles including SVP of Software & Product at Carbon, Inc., and Director of Software Development at Tesla. Goldman graduated from Stanford University with his PhD in Computer Science. 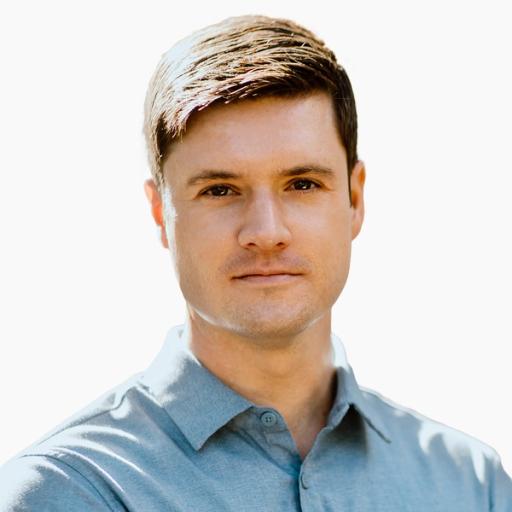 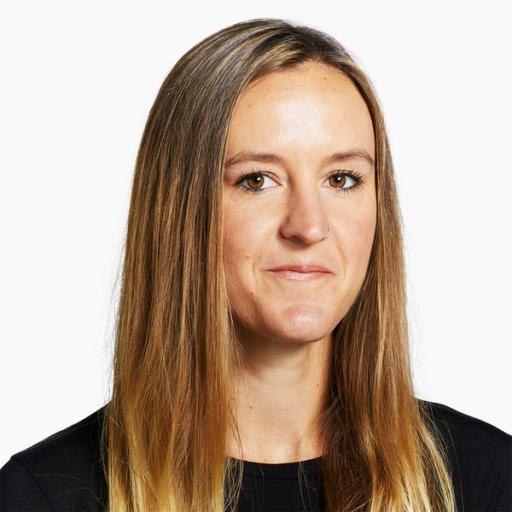 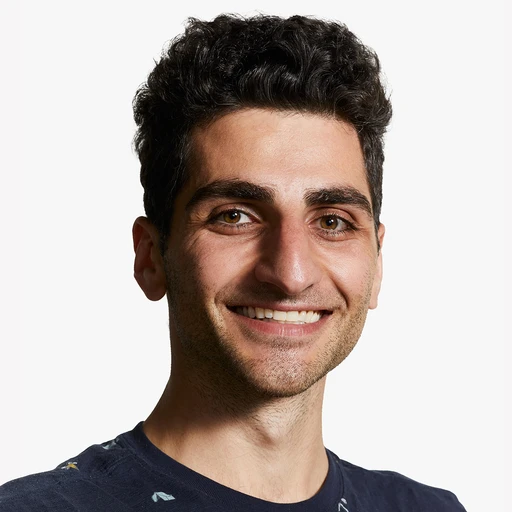 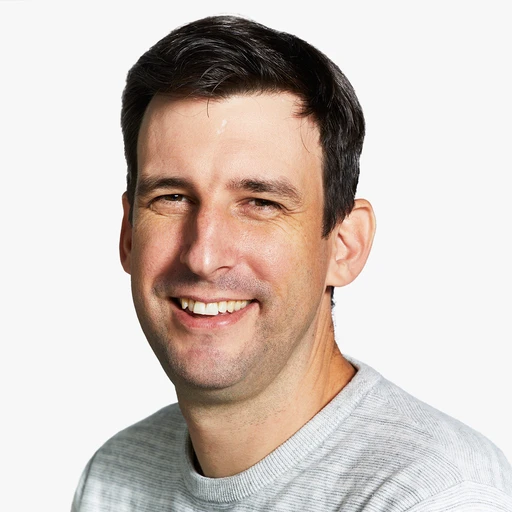 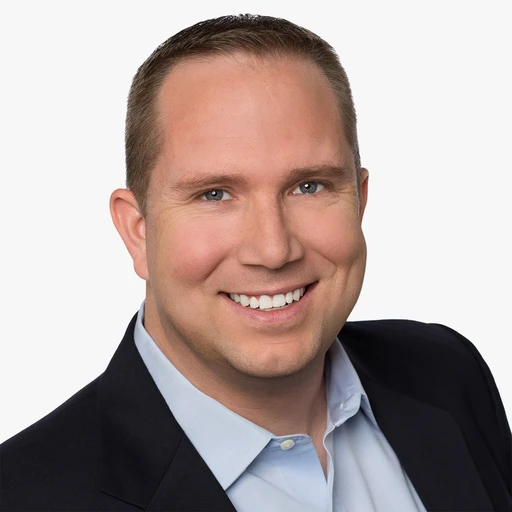 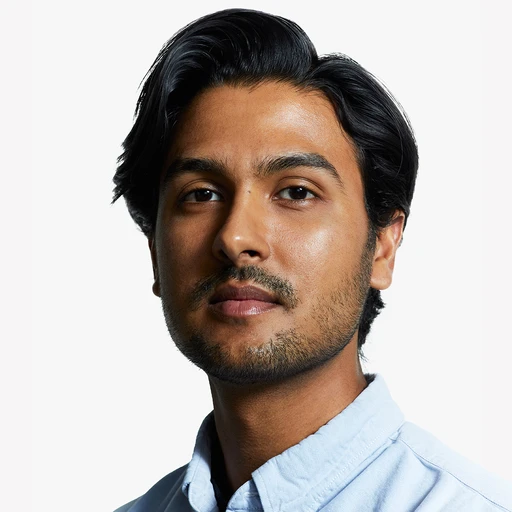 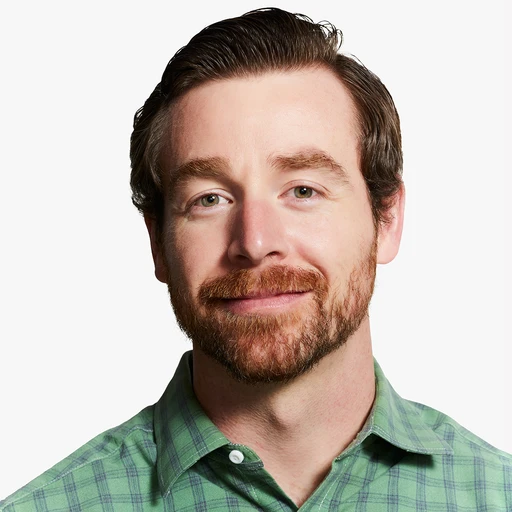